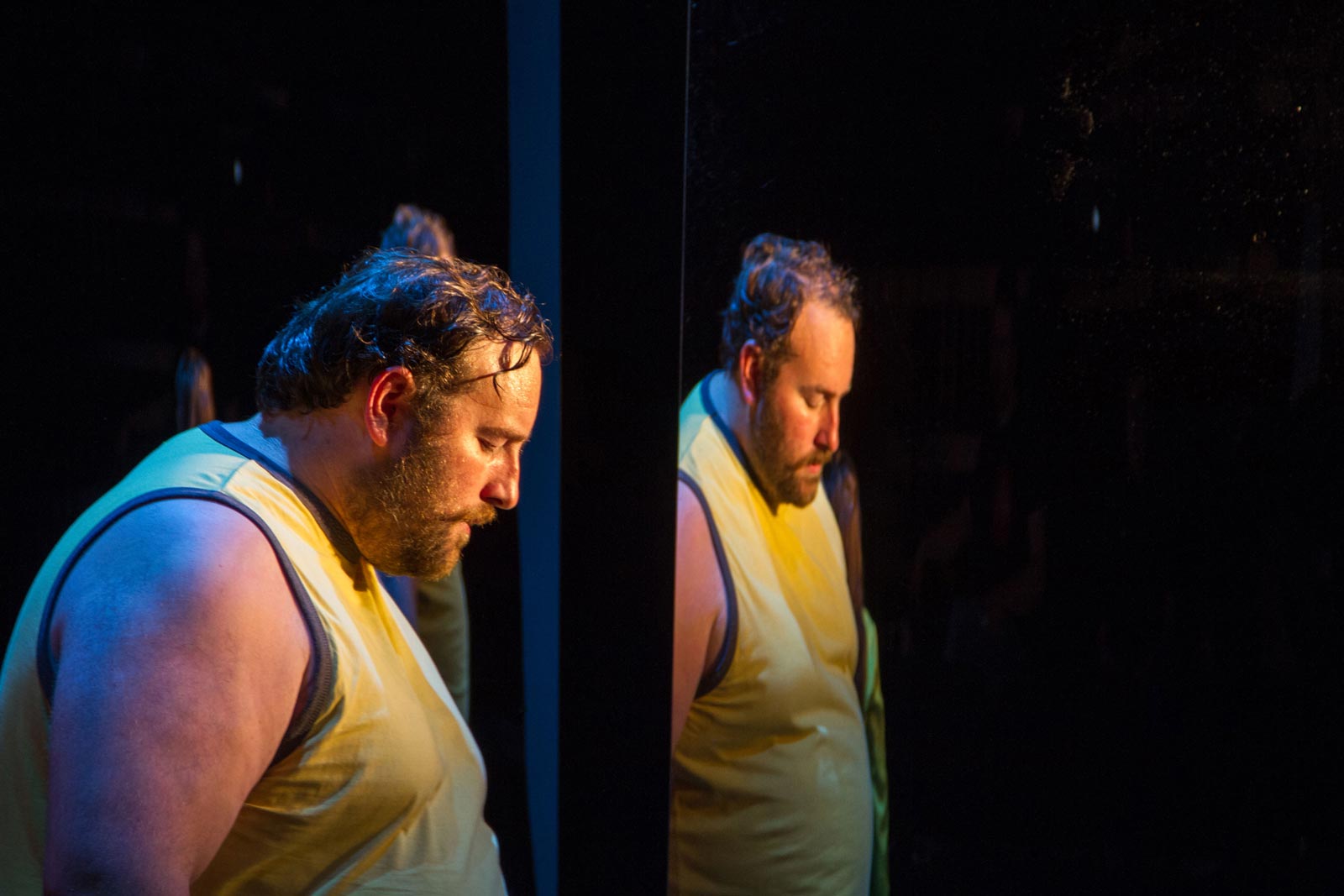 This is a personal meditation on death and sexuality created entirely from transcriptions of talk-shows found online. It was nominated for the Judges Choice Award at the Dublin Fringe.

The project began during rehearsals for Pan Pan’s The Seagull and Other Birds where we were discussing Konstantine’s desire for new forms of theatre. I was interested in topical talkshows at the time and I felt they were a new form of theatre. I felt they were a very sophisticated form of theatre that has developed outside of conventional theatrical venues. This led me to want to return them to the conventional theatre and to examine them under it’s specific conditions.

The script was constructed from verbatim transcriptions from these talk shows, which covered topics from the banal (ie. speedos, women’s cleavage, spanx…) to the more serious (ie. Abortion, prostitution, death, etc…)

“With the performers seamlessly shifting demeanor to suit the ever-changing mood, what could have been a gimmick ends up an absorbing exercise.”
The Irish Times

Supported by the Arts Council of Ireland and Irish Theatre Institute